LoftZone StoreFloor is the only raised loft decking product with the necessary BBA certificate for use in buildings in the UK.

Like any part of a building, lofts can be dangerous places and there are therefore several regulations that architects, specifiers and builders need to meet.

Like any part of a building, lofts are subject to strict regulations that architects, specifiers and builders need to meet. The British Board of Agrément (BBA) is the UK’s leading Government certification body for building products. Their certification and inspection services are recognised by building control, local authorities, industry insurers and builders alike, and after testing for the strength of the raised deck, ease of installation and other issues such as avoiding heat loss and condensation, they awarded a certificate for raised loft flooring to LoftZone. It is the only product on the market to have this, and you can view the certificate here.

For new build houses, an important thing is the warranty. There are many warranty providers but the market leader is the NHBC. The NHBC has confirmed in writing that using our raised loft boarding system does not affect their warranty.

Another thing to consider is the loading on the floor of the loft. Lofts are designed primarily to support the roof. LoftZone strengthens a loft’s joists, by acting as a lattice beam, but nonetheless if the loft is to be used for storage or access, then clearly the joists on the floor of the loft need to be strong enough for this. For example, most new houses are constructed with truss roofs and the British Standard for these (BS5268) says that the joists must be able to carry a permanent load of at least 25kg per square metre (e.g. for storage) plus a temporary load of 180kg (assumed to be one person walking around). Every new house has to be built at least to this minimum legal standard and LoftZone StoreFloor has been successfully installed in the lofts of thousands of new build houses. Older properties vary as would be expected, many are much stronger than this, whilst others are not. If you are in doubt, please seek advice from a structural engineer.

In the past, it was traditional to raise decks above the insulation by using extra timber battens to lift the deck up. Using timber is however now forbidden under the 2013 Part L1A regulations for buildings, without altering the SAP score for the roof. This is because the timber acts as a cold bridge for heat to escape through the insulation, causing a psi factor loss in heat. According to a report by the Buildings Research Establishment, StoreFloor does not suffer from this psi factor as the plastic supports do not act as a cold bridge, so StoreFloor does not contravene this requirement. Of course, StoreFloor is also much lighter than timber, allowing more loading on the deck.

Finally, if items that require periodic maintenance (for example solar pumps and inverters, alarm systems, water tanks, mechanical ventilation systems or gas boilers) are installed in the loft, then several other regulations come into play:

Fully certified and technically approved for domestic and commercial construction. 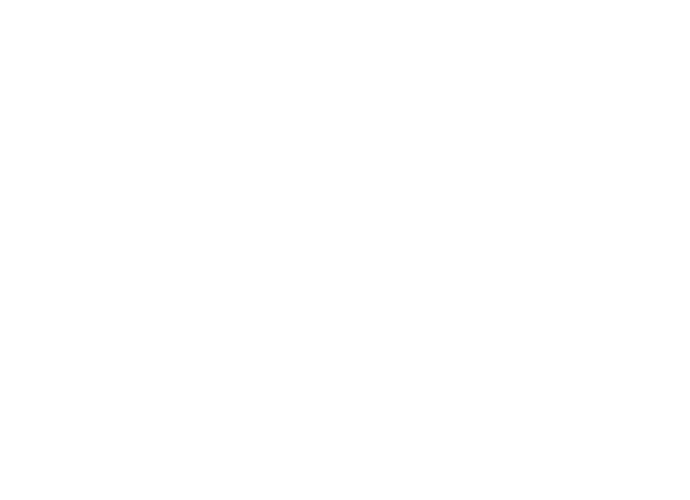 Watch a short video about why squashed insulation is a major problem.